In this article, you will learn how to take 360 Photo on iPhone. As you know that mobile photography becomes famous nowadays. Because of cell phones and mobile devices. Therefore, everyone has a camera on the go. Hence, more and more people are coming with amazing photo skills using smartphones.

Moreover, the industries for mobile photography and video recording are increasing. Further, these companies are struggling to develop new software and hardware to capture images and videos at the same time. Therefore, you are observing every day with the launch of new phone devices. The camera is getting better and better in performance. Similarly, a camera is one of the most important parts of new devices to take into consideration. Otherwise, the company will face the consequences. 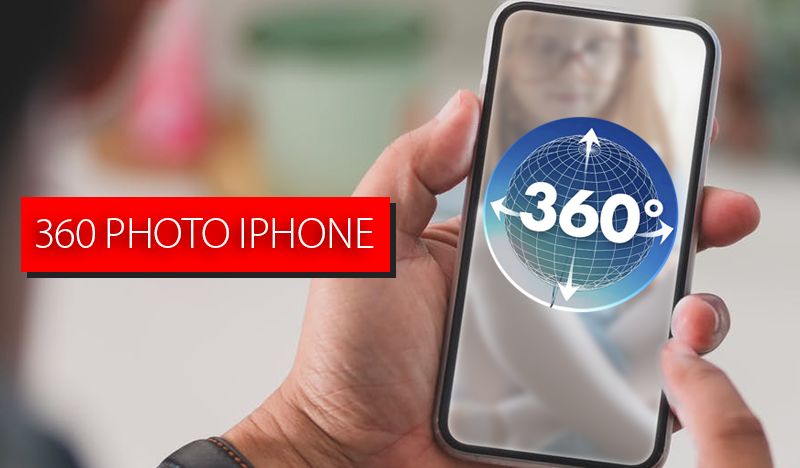 Therefore, if you want to capture everything around yourself. For example, from left to right, from top to bottom. Then you can get all the images in 360 degree.

Can we Take 360 Photo on iPhone only?

You can think that is it only possible way to take 360 photo on iPhone. Then that is not right. Because to capture 360 photos is not depend on which device you are going to use. Either, you are an iPhone user or Samsung. You can capture a 360 photo with your device. However, you must remember that the device must have a camera. Therefore, you will be able to capture 360 photo on your mobile phone.

also check: How to Use DSLR Camera as a Webcam Free

How to Take 360 Photo on iPhone

360 photos are one of the most fascinating images. Which is really impressive to take into consideration. I Love to take 360 photos all the time. Therefore, the result really makes me happy.

Therefore, if you want to take a 360 Photo on your iPhone. Follow the steps below.

Further, allow “Street View” to access your location while you are using the app. Therefore, you have to tap on Allow. 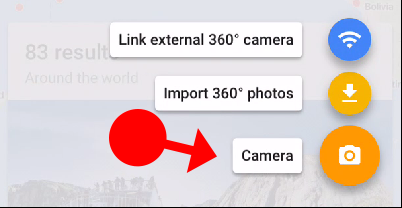 Further, allow access to the camera to Street view.

360-degree photos are tricky to capture. Therefore, for your guidance. The application shows you gray background with a verticle rectangle with a circle in between the rectangle. 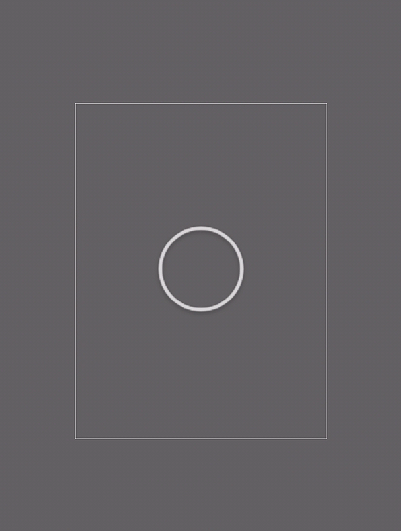 verticle rectangle with a circle

Therefore, the rectangle is the place where the image will be capture. Moreover, the circle will guide you on where to capture the next image. Therefore, you have to capture one by one in all the empty places and areas. 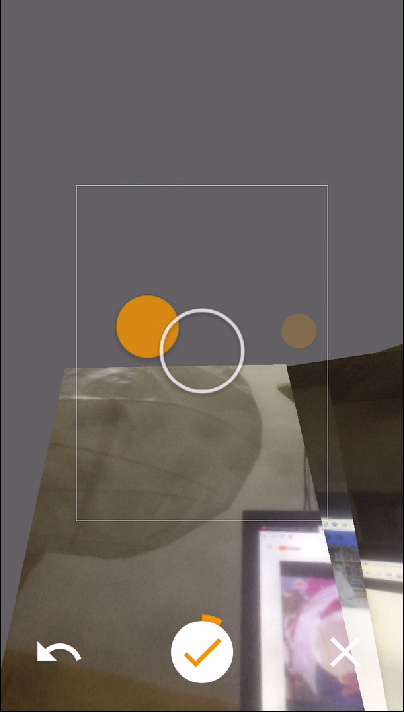 Adjust the circle with yellow color 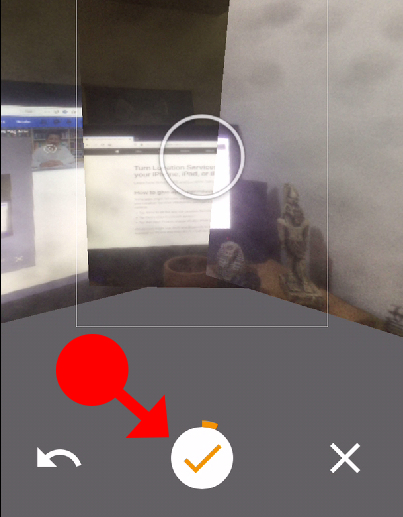 Therefore, you have to open Google Street View once again. Further, Tap on Menu > gallery > Private. Therefore, Private is the menu where you will get 360 images that you have already captured. 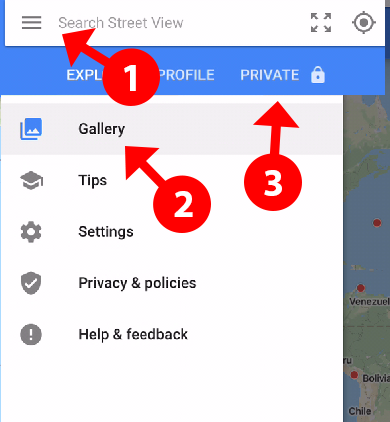 Save 360 Photo on Gallery 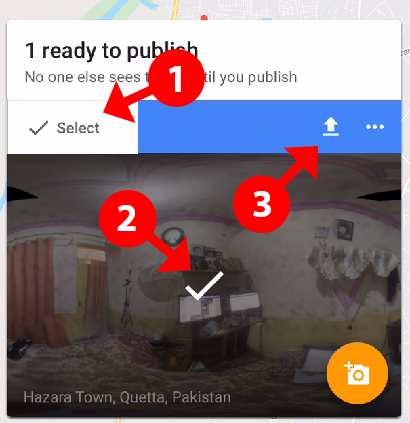 Now you will get a message to Publish the image on Google Maps. Therefore, you have to upload, tap on PUBLISH. 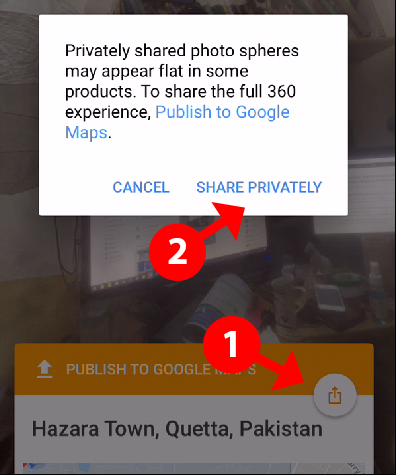 Similarly, you will get option for the Save Image. Therefore, you have to tap on that. Then go and check your Gallery. You will get the 360 photo directly on your image gallery. 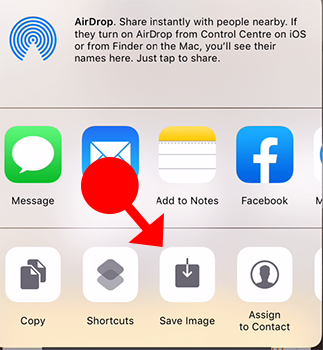 Step 8: How to Take 360 Photo on Android Phones

how to take 360 Photo from iPhone for Facebook. Because you want to share your imagination with your friends and family members all over the world. Therefore, why not share your art work as a 360 Photo to the entire world.

As you have already saved the image in your gallery. Therefore, you have to only publish it in your Facebook status. That’s it. Now you are ready to share that with the entire world all your 360 Photos.

I hope you got the idea that how to take 360 Photo on iPhone. Again, if there is any question please don’t hesitate to ask me any time. Thank you.

Our website is made possible by displaying online advertisements to our visitors. Please consider supporting us by disabling your ad blocker.