Before finding out about GoPro alternatives let’s face it, GoPro has been dominating the action cam market for a while now. Just last year, their revenue came up to over a billion dollars, with thousands upon thousands of cameras being sold every day.

And why wouldn’t they sell? The GoPro camera is one of the best action cams out there! But, like all great things, it has its drawbacks. For starters, the user interface can be very difficult to use. Another key failing of the camera is that it almost always shoots in a very wide camera angle which takes any kind of zoom control away from the user. This can cause you to miss a few shots because the camera can’t zoom in on things you may want to capture. 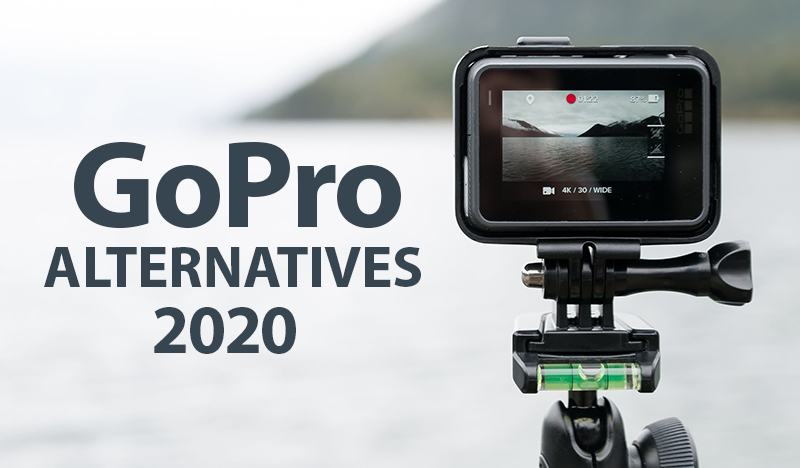 Luckily, there are plenty of great alternatives to the amazing albeit ubiquitous GoPro cameras, some of them suffering none of the drawbacks that come with a GoPro. Here are some of the latest and greatest GoPro alternatives out right now.

Also check: Use DSLR Camera as a Webcam for Zoom & Skype 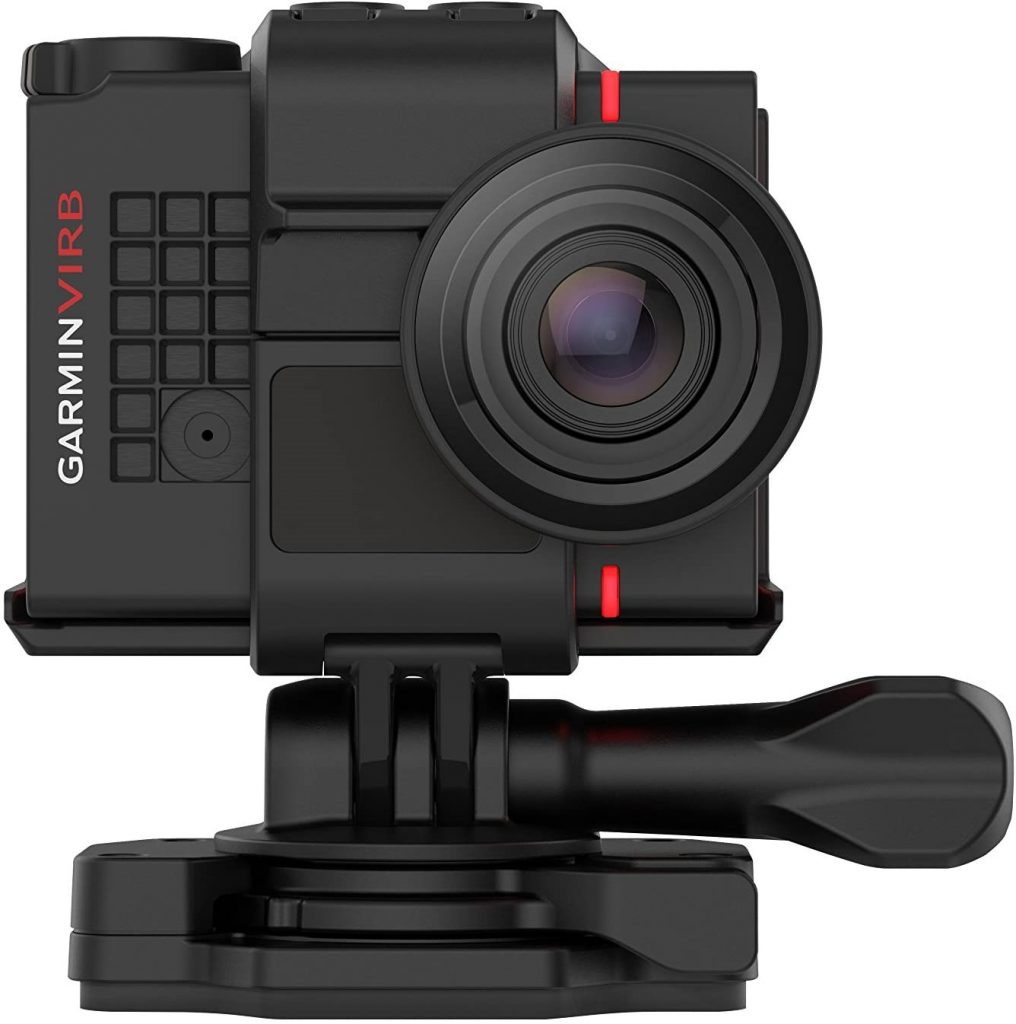 With its durable construction, high-quality imaging, and all kinds of fun techno quirks like voice recognition, this camera is the complete package and everything you want out of a good action camera. Therefore, you can consider that as a GoPro alternatives.

The housing for the camera is able to withstand just about anything you can throw at it, and for those occasions where some H2O is involved, you can add another external housing, which allows you to go over 100 feet underwater without having to sacrifice any of the fun techie stuff.

The video quality is also second to none. The camera comes equipped with 4k recording capability at up to 30 frames per second, giving you the quality that even surpasses some of the tops of the line GoPros out now.

However, you do have to accept a few tradeoffs in exchange for this awesomeness. The battery life is very limited, especially when all the tech features are up and running. Luckily, Garmin designed the batteries to be able to be charged on the fly, so you can keep filming action videos all day long.

But even with this key tradeoff, if you are not in the market for a GoPro, the Garmin VIRB Ultra 30 is the camera for you. 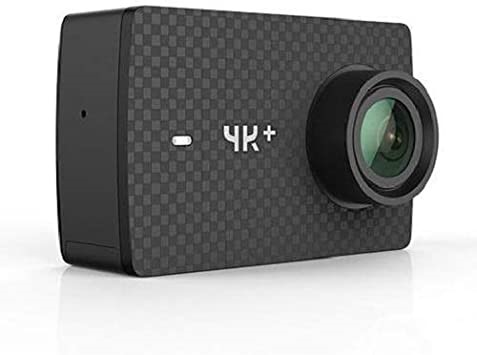 This camera is one of the cheapest action cameras out there, but don’t be fooled by its low price, as it punches way above its weight class. With stunning picture quality, a rugged casing, and long battery life, this camera is a masterclass in action photography.

And the best part? It will only set you back $250 dollars at most on Amazon.

Sure, it may not have any extra accessories or a waterproof housing, and the touchscreen may not be the easiest to use, but when you consider everything else it has to offer, it sure is one of the best action cameras out there. It can sustain 4k recording for over 90 minutes, beating the GoPro HERO4 easily and leading its class in pure value for money. The images it can take are also nothing short of crystal clear in terms of quality and are surprisingly devoid of all vignette effects or any other aberrations in the photo.

So if you’re looking for a cheaper camera with all the features you need, the Yi 4k+ is a perfect fit. 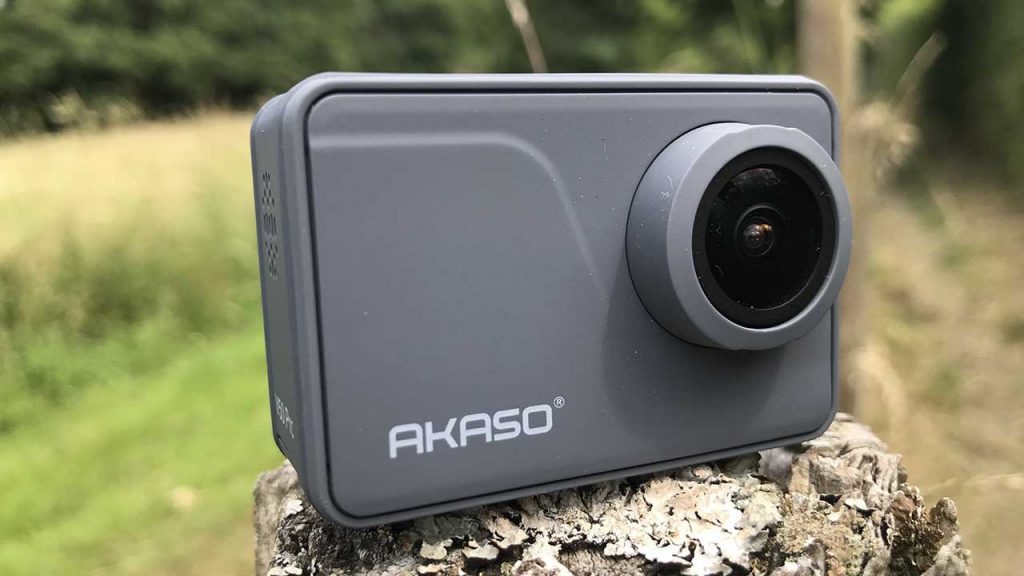 You may be thinking that an action camera with 4k recording capability, a remote control, and some extra batteries for under $150 doesn’t exist. But there are definitely a few out there that satisfy all of these metrics, one of them being the Akaso V50.

For its price point, the Akaso V50 has some very respectable 4k recording abilities. It can record at speeds up to 30 fps in 4k resolution, and comes equipped with stabilization technology to make sure the images it gets are as crisp as possible.

But as with all cheap things, you get what you pay for. The microphone isn’t the best, so your audio for your videos will not exactly be what you want it to be. It also does not come with an SD card, so you’ll have to get one of your own for the camera to use. But if you want a simple entry-level action camera, the Akaso is the camera for you. 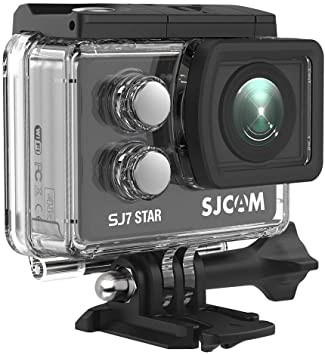 Like the Yi 4k+, this camera punches quite a way above its weight class. With excellent 4k recording abilities, a durable aluminum case, and costing only about $190, this camera is one of the better budget options out there.

But there are some downsides to this camera, one of the most concerning is how hot the aluminum case can get when left in the sun, which can cause the processors to overheat, and can turn the camera into a real-life version of hot potato. The touchscreen, like that on the Yi 4k+ can also be difficult to use at times.

However, unlike the Yi 4k+, it comes with a waterproof housing that is waterproof up to 100 feet, allowing you to take it along for your adventures on the water as well.

In short, if you are looking for a durable camera that is good value for money, the SJ7 is your best bet. 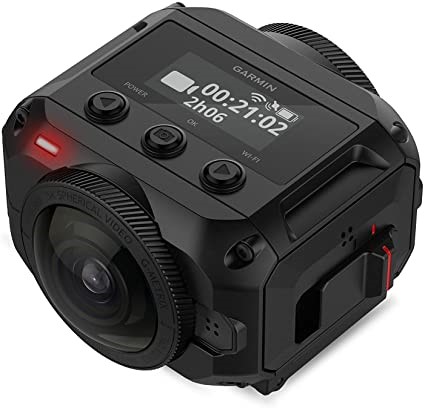 But what is a 360 camera? A 360 camera records everything going on all around you, and they have been touted as the beginning stage to creating a VR-like experience watching the video. But be warned, as 360 video is a very new technology and most video streaming platforms can’t render it. But if you want in on this futuristic technology, you should seriously consider getting one of these cameras.

The optics are some of the most impressive out there: it can shoot video at up to 5.7k, which is greater than that of GoPro’s current 360 offering. But this level of resolution can lead to some video with very low frame rates, so 1080p or 4k is recommended for shooting with this camera.

Not only that, but 360 video has to be stitched together to render fully. You can do this on the camera up to 4k, but with 5.7k you need separate software to stitch the software together.

But other than the obvious quirks with 360 video, the camera is one of the best out there. It has amazing video quality, it’s very durable, and it also comes with a waterproof housing that is rated to 100 feet underwater, so you can create VR experiences even while underwater. So if you want to get in on the new 360 video trend, this camera may be just the thing you have needed.

Choosing the right action cam can be a very challenging process, especially when they can be so expensive at times. Thankfully, the market has grown to be big enough to be more than just GoPro taking over everything and everyone, and there are plenty of great GoPro alternatives that can give you similar performance at a fraction of the cost.

Our website is made possible by displaying online advertisements to our visitors. Please consider supporting us by disabling your ad blocker.